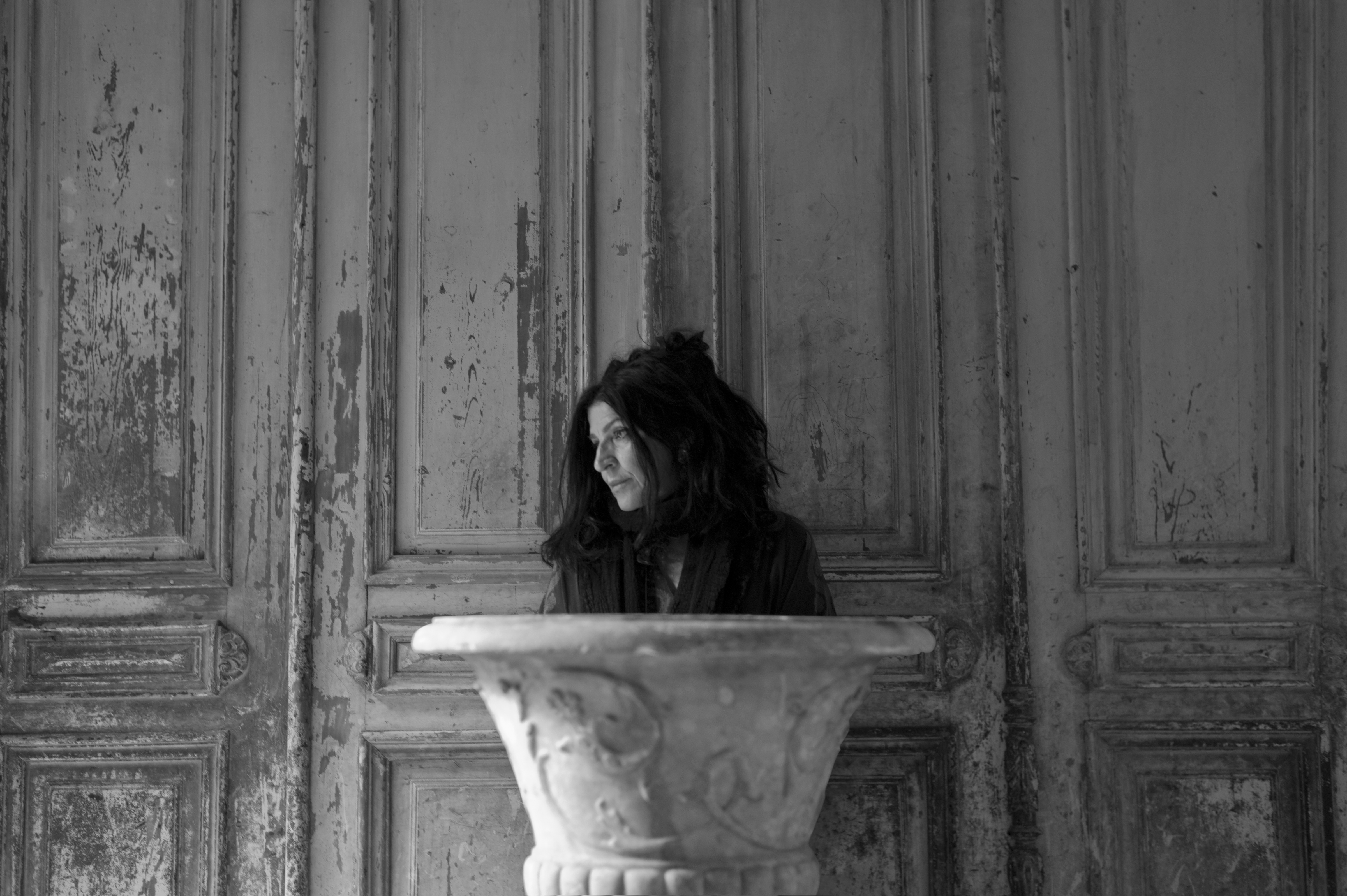 Lita Cabellut is Artist of the Year 2021

Lita Cabellut is Artist of the Year 2021 in the Netherlands among eight finalists.

The Netherlands has chosen Lita Cabellut as Artist of the Year 2021, resident in this country since she came at the age of 19 to study at the legendary Gerrit Rietveld Academy in Amsterdam.

Lita Cabellut is Artist of the Year 2021 in the Netherlands, it is an honor to be chosen from out a selection of esteemed and recognized visual artists such as Theo Jansen, Zoro Feigl, Iris van Herpen, Claudy Jongstra, Arno Kramer, Barbara Nanning, and Michael Raedecker.

The Artist of the Year election is the oldest and by far the largest choice in the art field in the Netherlands. Due to the staggered configuration with four electoral rounds, in which both a large panel of experts and the public cast their votes during the election period, the result and implication show the extent to which Dutch art and artists are widely appreciated

PRESS RELEASE in Dutch and translation in English.

She learned the rules like a pro and can break them like an artist (Picasso). Fantastisch ambacht gecombineerd met veel suggestie. Blinkt al jaren uit in al haar periodes.

Lita Cabellut Artist of the year 2021

Lita Cabellut has been chosen as Artist of the Year 2021 from eight finalists.

Some opinions from the election panelists and the public on Lita Cabellut:

More than great and impressive work. You keep looking and you stay amazed thinking how is this possible.

I am very impressed by her artwork and by her life story. What a special woman!

Beautiful, big, tough work of a tough woman: she is an example to fight in your life for what you want and that you can achieve it.

Lita touches you to your deepest soul, her inspiration is the human being and everything that is deeply hidden in the human being, in all its facets. A painting by Lita fascinates and continues to fascinate, every time.

Lita is so authentic, versatile, and pure; I have been following her for years and am always gripped and touched straight to my heart by her raw beautiful works. The winner of 2021!

The personalities come to life through her hands and overwhelm you in billboard format. They draw you into the painting. And touch your heart. I cried when I saw her work for the first time. So beautiful.

I find her intriguing and inspiring. She fascinates me immensely. I love her art and passion. I wish her this so, I am proud that she lives in the Netherlands.

The unusual technique, the crackle effect, the use of color, the combination of figurative and abstract art in one make her work surprising, special, and intriguing.

The entire cosmos is contained in every stroke of paint, brush, or hand movement of Lita. Grand and compelling and perfect down to the last detail.

Lita continues to develop and has developed very broadly (theater, painting technique, visual) but also has a socially appealing story.

Lita Cabellut has built up worldwide fame but is still relatively unknown in the Netherlands (apart from her participation as a jury member in Project Rembrandt). I think she deserves more attention in her 'own' country, although she is originally Catalan.

Lita has been working along one big red line all her life. Her work keeps getting better. She is a very good representative of the Netherlands abroad. She also embodies a connection between North and South with her Spanish / Dutch character.

Lita makes (in my opinion) beautiful intriguing art! With different techniques that she has researched for years. In addition, she comes across as a woman with her heart in the right place, who does not deny her origins, and who has sympathy for the people who are still in the position she once was. And gives them a platform in her work. A fascinating hardworking woman!

Lita Cabellut connects history with man in all its forms, with a deeply touching precision, use of color, and special techniques that are deeply moving and make you think.

She is an example for the many children and young people from disadvantaged groups. Has international allure. She knows better than anyone how to portray human nature/psyche in masterful art.

Her art surpasses EVERYTHING. Rare good. My biggest dream is to have one of her works on my wall someday.

She learned the rules like a pro and can break them like an artist (Picasso). Fantastic craft combined with a lot of suggestions. Has excelled in all its periods for years.

The Artist of the Year election is the oldest and by far the largest election in the field of art in the Netherlands. Due to the phased set-up with four election rounds, in which both a sizeable panel of experts and the public cast their votes during the term of the election, the result offers a good picture of the extent to which Dutch art and artists are widely appreciated. Many thousands of votes were cast this year in the context of the election.

The Art Week Foundation stands for the collective promotion of visual art and its primary objectives are to increase the interest in visual art in general and the reputation of Dutch visual artists and their work in particular; promoting art viewing, buying, renting and collecting, partly by stimulating gallery and museum visits; to provide insight into the extent to which Dutch visual artists are valued over time; supporting bodies that develop activities in the visual arts sector and initiating publications and discussions about visual art.

©2020 Lita Cabellut. Photography by Eddy Wenting and Studio Tromp (works). All Rights Reserved. All content on this website may not be published, broadcast or otherwise redistributed without permission. All press requests are welcome, please write to info@litacabellut.com