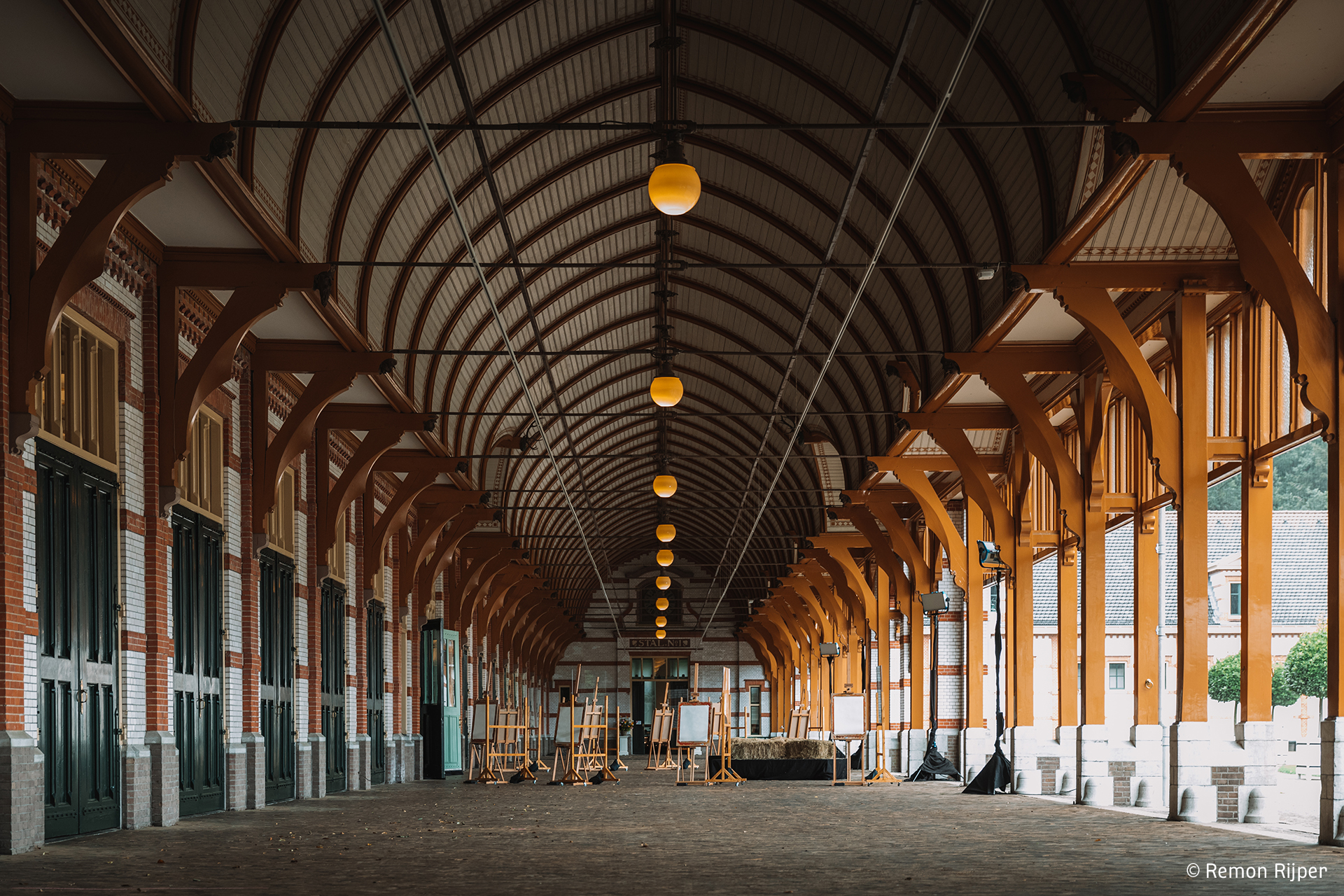 A pioneering program on the Dutch national television "Rembrandt Project". During the first and second season the panel of judges consisting of Pieter Roelofs, Director of Painting and Sculpture at the Rijksmuseum, Lita Cabellut, a wide-field artist and also Artist of the Year 2021 in The Netherlands together with a weekly new guest judge the participants on the originality and development of their own style while they learn the skills of the old masters. The Participants compete throughout the season to showcase their talents in front of the public and the jury.

The program broadcasts in primetime on NPO1 with an average audience of 1.400.000 viewers.

All episodes and more information (in Dutch) on Project Rembrandt.